Can an E-bike Replace A Car? 5 Reasons To Ride Instead Of Drive 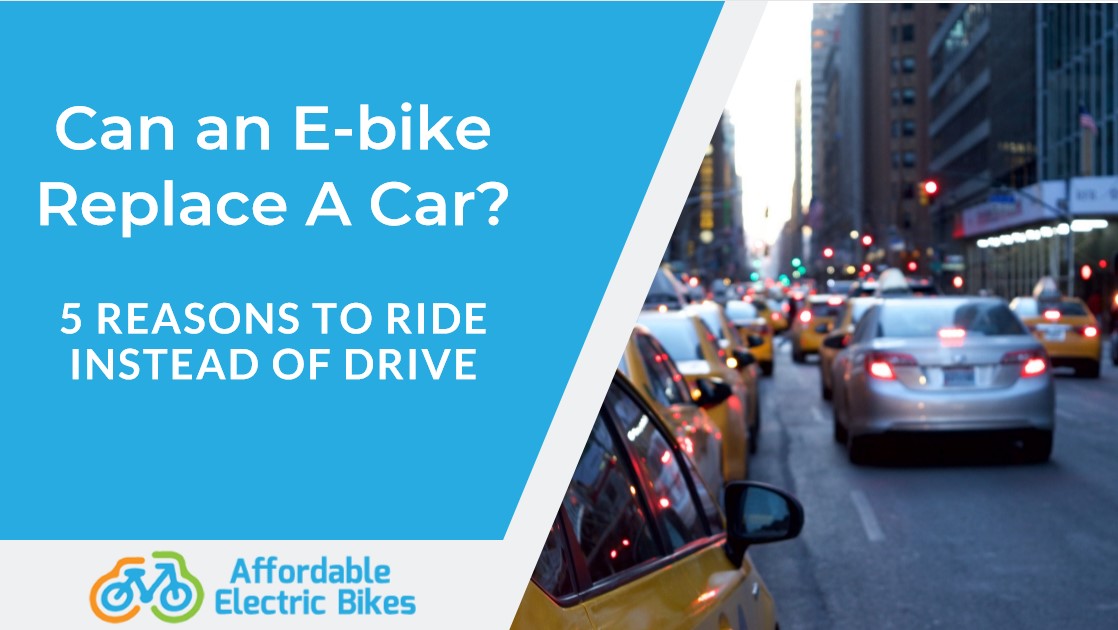 E-bikes are quickly gaining popularity in many cities across the world. In fact, in some places they’re considered a more efficient alternative to cars. Unlike cars, which are bulky and can’t access certain places, electric bikes are lighter in build and more highly manoeuvrable, meaning they can be used on even the most narrow thoroughfare and to take you to the most remote places. 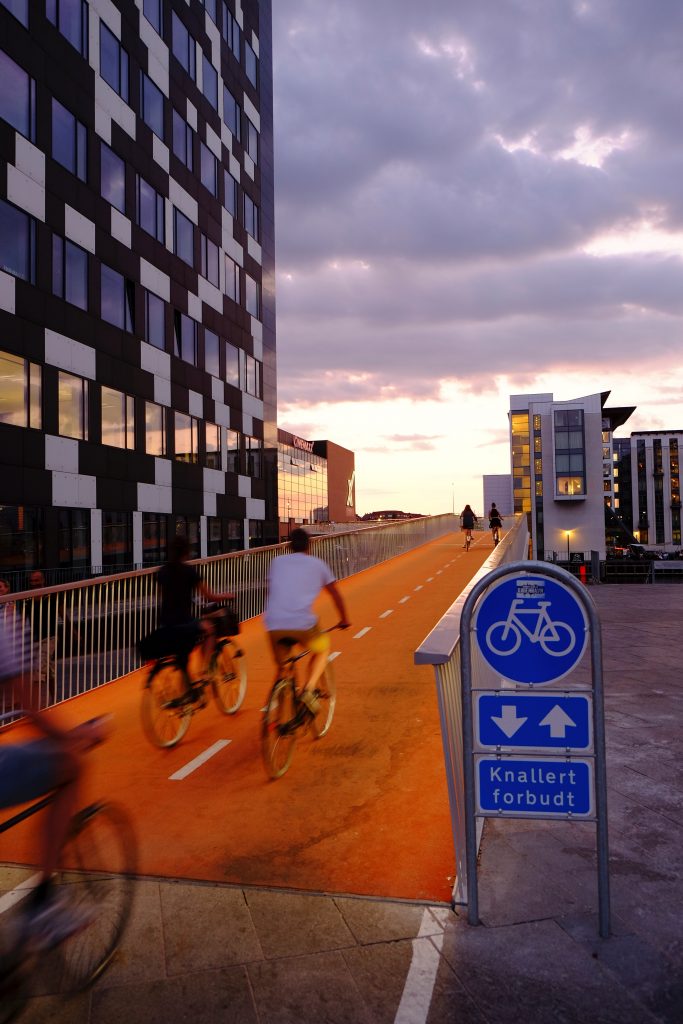 Furthermore, these machines provide a healthier alternative to more traditional vehicles, since the cyclist is typically engaged in a physical exercise for at least part of the journey—unlike with a car or bus, where you’re sat in a single position for the duration of the trip.

When questioning whether an e-bike can replace a car, the above are some of the points to consider. Other reasons using an e-bike can be a better alternative to hopping in the car include the following:

Due to their slim and lightweight design, e-bikes can help you get around the city much faster than if you were trying to negotiate the typical flow of traffic. Nowadays, the average city-dweller has to deal with near constant vehicle congestion on the roads, especially during peak hours in morning and evening when people are commuting to and from work—not to mention the occasional roadblocks you’ll find along the way due to minor accidents, construction, or city events.

The easiest way to avoid these traffic jams, which sometimes take several hours to clear up, is by using an e-bike for navigation. This machine can effortlessly overtake vehicles stuck in traffic and use alternative and efficient cycle routes found across the city. That’s because with e-bikes you have a wide range of faster routes to choose from, as you’re no longer limited to the main network of roads. You can use shortcuts through narrow streets and alleys across the city, so as to reach your destination much faster than any other vehicle can allow for.

Moreover, with an average speed of 25km/h, an electric bike can cover a distance of up to 4km in only 10 minutes, meaning that you’ll never have to worry about arriving late anymore, whether you’re going to the office in the morning, or meeting with a friend in town for a lunch—and parking once you get there becomes a lot easier too. 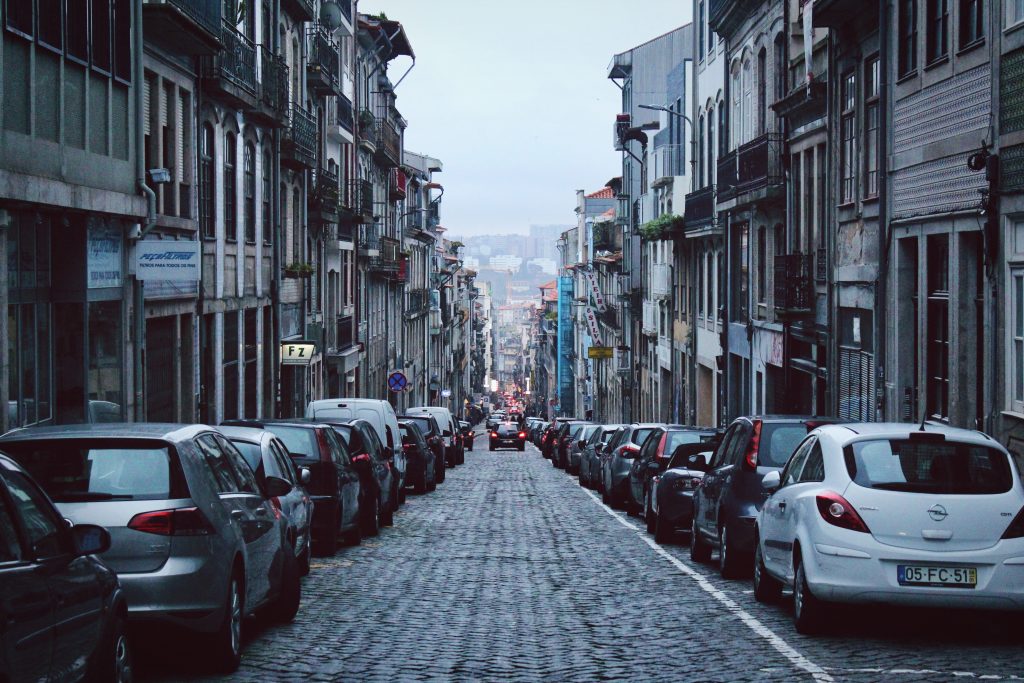 II. They help you to maintain an active lifestyle and avoid sedentary diseases

Today, most people lead a sedentary lifestyle, sitting at a desk all day and commuting to work. This limits opportunities for exercise. By choosing to travel by electric bike rather than by car, you’ll be engaged in physical activity that will help burn excess calories and stretch your muscles. This is an easy and eminently practical way of avoiding the cardiovascular disease brought about by a sedentary lifestyle.

Moreover, this type of exercise won’t disrupt your daily routine. Since e-bike riding can become part of your regular, daily commute, there’s no need to stay out late at the gym in the evenings in order to get some exercise, nor cancel important meetings to squeeze in time for training.

Likewise, most electric bikes are fitted with a pedal boost option, which gives you the freedom to choose how much effort you want to exert during cycling. It’s also easy to moderate your physical activity so that you’re cycling to exert a low to medium effort if you only wish to burn a hundred or so extra calories during your day.

Generally, riding an electric cycle can help boost your blood circulation, train your core muscles and relieve stress by promoting the release of endorphins, otherwise known as ‘feel-good hormones’, in the brain. Therefore, if you’ve been trying to stay away from a sedentary lifestyle but still find the gym routine to be a bit tiresome, a great alternative is getting an e-bike, which will allow you to get all the exercise you need in a practical manner.

III. They help save money

Unlike cars, which are expensive to buy, lease, and operate, e-bikes are friendly to your pocketbook in various ways. First, you don’t have to pay hefty taxes and insurance prices, since under the law they’re categorized as regular bicycles, which don’t require any licensing or insurance.

Even though you’re still free to insure your machine for safety purposes, this isn’t mandatory in most jurisdictions. Furthermore, some cities around the world are trying to decongest traffic and promote a greener lifestyle: these cities often have special incentive programs for those who own electric bikes. These incentives include reduced bike-charging costs and parking fees, which can help you save money in the long run.

Moreover, while cars can cost you around $10 dollars a day to fuel, e-bikes only require a few cents to recharge since they run on a motor engine instead of a more costly petrol one. It might not sound like much, but the daily cost of gas adds up quickly.

Similarly, these machines are low maintenance, since they don’t have complex components like spark plugs, clutches, air filters or gearboxes that require regular servicing—which can be quite expensive. These bikes will help you save time and money that might otherwise have been wasted on repairs and regular car maintenance. The only things that you need to check on an e-bike are the tires, brake fluid and brake pads, but even the brake pads last longer on these machines than they do on cars since the electric motor provides most of the stopping power. 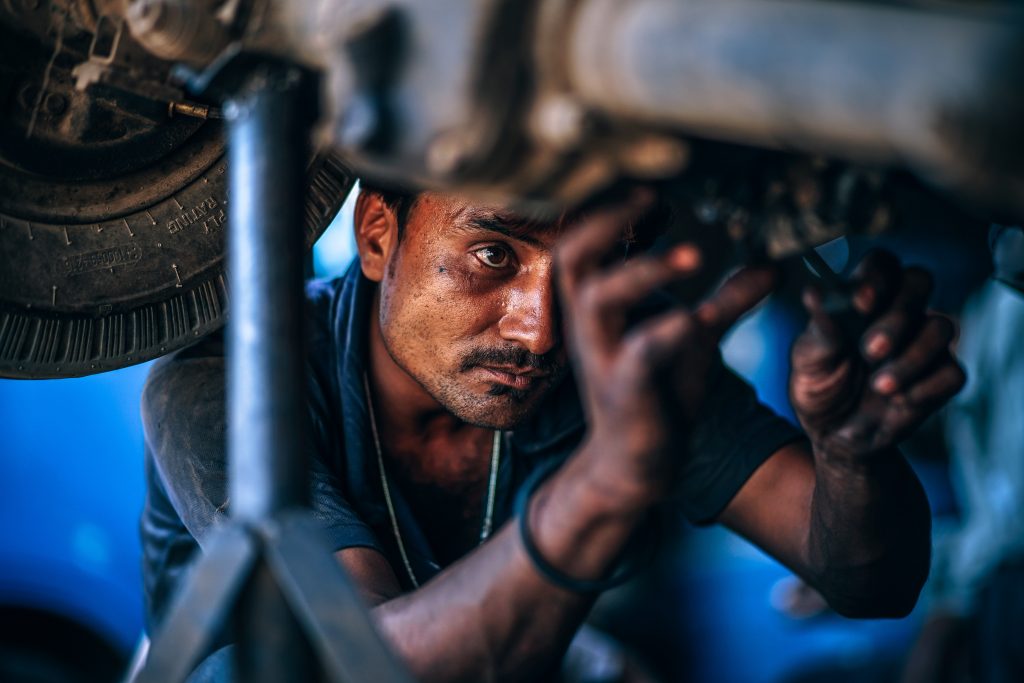 Additionally, if you make the decision to sell your electric bike later on, it should hold its worth and give you a decent return. Conversely, vehicles depreciate in value rapidly and may not make for a good investment if you’re planning to sell them in the future. In fact, in some cases cars may even resell for half of their original purchase value, unlike e-bikes which can sometimes fetch more money than you initially paid to acquire them during re-sale.

Since e-bikes operate on an electric motor rather than petrol engine, they don’t emit carbon dioxide which is harmful to the environment. Air pollution is a major concern for many cities across the globe since it not only limits visibility on the roads, but can also cause lung problems and contribute to acidic rain that destroys plant life.

One of the most effective ways to solve the CO2 problem is by simply swapping cars for electric bikes, which have a substantially smaller carbon footprint and are therefore better for the environment. While these machines are currently not as popular as traditional vehicles in city settings, that trend is expected to change in the near future as more regions embrace ecofriendly solutions for travel. By riding e-bikes instead of using traditional vehicles, you’ll be actively contributing to the green revolution and making the world a better place to live in.

Often times cars cause a great deal of noise pollution from revving engines and honking, which may be disquieting to some people, especially when they’re stuck in traffic. Moreover, when there are too many vehicles on the road, all of them honking and running their engines at the same time, it can be disruptive to others in the area.

A great way to limit noise pollution is by using electric bikes instead of vehicles. These machines are very quiet and allow you to ride in peace and without distraction. Moreover, if you like listening to music while you ride, you can do so without worrying about any engine noises that might drown out your music.

Moreover, e-bikes are cool looking and fun to ride, unlike vehicles which are more commonplace and won’t get any particular attention from onlookers. When you ride one of these bikes down the street heads will definitely turn since they’re still a machine that’s not seen every day.

To conclude—can an e-bike replace a car? The answer is yes, depending on what you’re using it for. Due to its lightweight narrow frame it can be used to manoeuvre through city traffic, so you can easily reach your destination on time without worrying about traffic delays—and you’ll get the opportunity for an exercise break while you’re doing it. Additionally, e-bike’s are very low-maintenance and require no fuel to run, meaning that you won’t have to spend money on petrol every other day, as is the case with most cars. On a communal scale, they’re also ecofriendly and un-intrusive. If those things appeal to you, then an e-bike is a great option.